How 3D Laser Scanners Are Transforming the Game 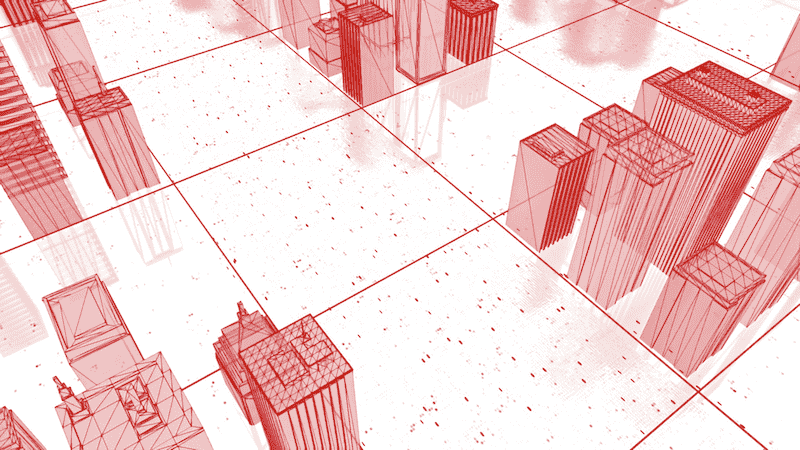 As technology continues to evolve, traditional methods of operation in the construction industry have slowly begun to get replaced with more modern and effective processes. From surveyors, architects, engineers, and contractors, 3D laser scanners are changing the architectural design landscape. With streamlined processes that save time and costs, they have quickly become an industry-standard tool in construction. Here’s what you need to know.

How It All Works

At first glance, 3D laser scanners may seem complicated but contrary to popular belief, it’s a lot more simple than you may think. Rather than pulling out your camera and notepad to take images and note down dimensions, laser scanners can quickly pick up and create a highly detailed image of the space. Compared to older methods that would only focus on individual sections, this new tool captures the physical layout in its entirety. While turning, it releases tiny dots that rebound to measure the selected area in a point cloud file. The more scans you do, the more scan data you have, and the more accurate the picture becomes. Multiple scans = increased accuracy.

With 3D laser scanning, you remove the chance of human error. For instance, let’s imagine you’re in the office creating models only to find out a measurement has been missed - what happens next? Ultimately, the project is paused until you can get someone back to the site. Now let’s rework the scenario to include 3D laser scanning. With over 1 million points of measurable data gathered every second, this instrument will map out a building to mm accuracy in point cloud form to create models and plans that can be used during the development process. In this storyline you have simplified the process and prevented potential errors, leaving you confident with taking the next step.

Save Time and Cut Production Costs

In addition to its revolutionary technical features, 3D laser scanners can cut down on manual labor and ultimately your production costs. Taking down notes the old-fashioned way can hold up your project for days and oftentimes results in multiple follow-up visits to the site to account for missed measurements. With 3D laser scanning, you can cut down this time to one day and safely speed up your timeline.

With the aforementioned benefits, it comes as no surprise that 3D laser scanners are making waves in the construction industry. If you are curious to learn more or are interested in getting a quote do not hesitate to reach out.